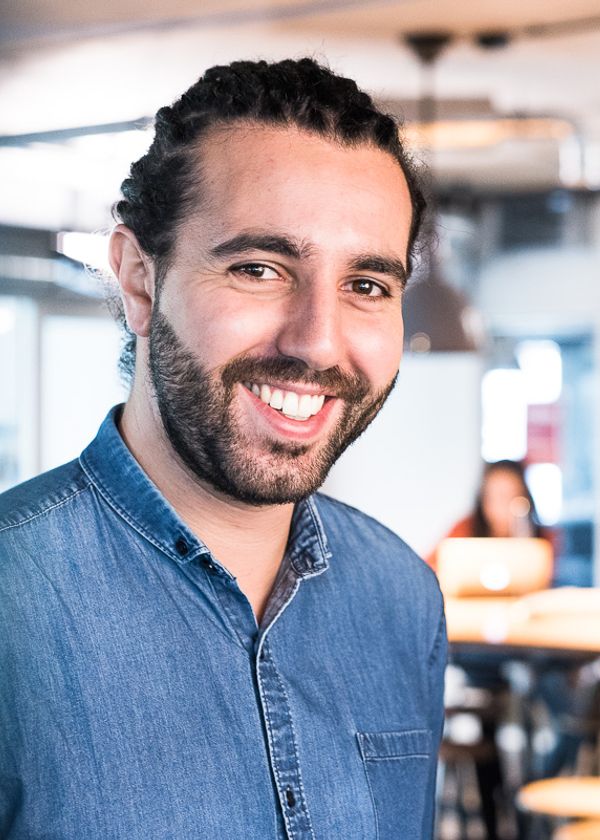 Co-Founder & Co-CEO of ABOUT YOU 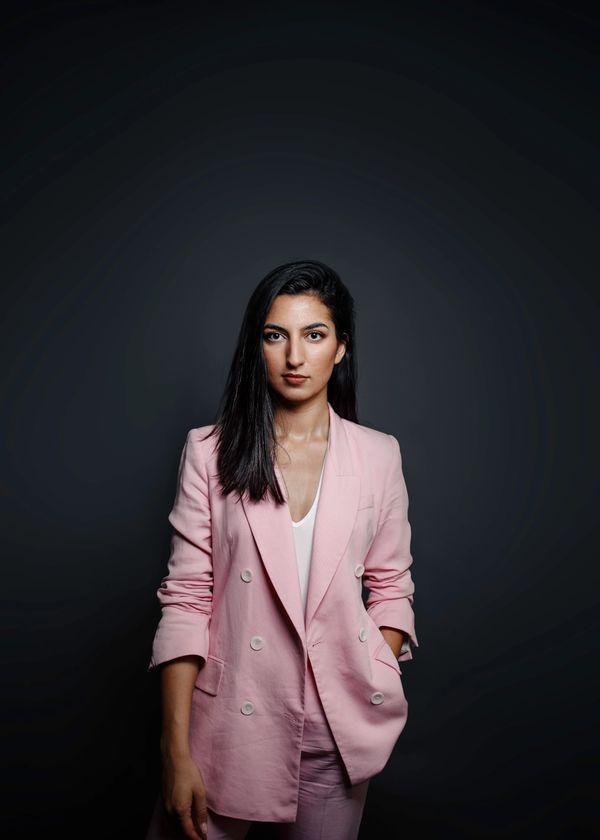 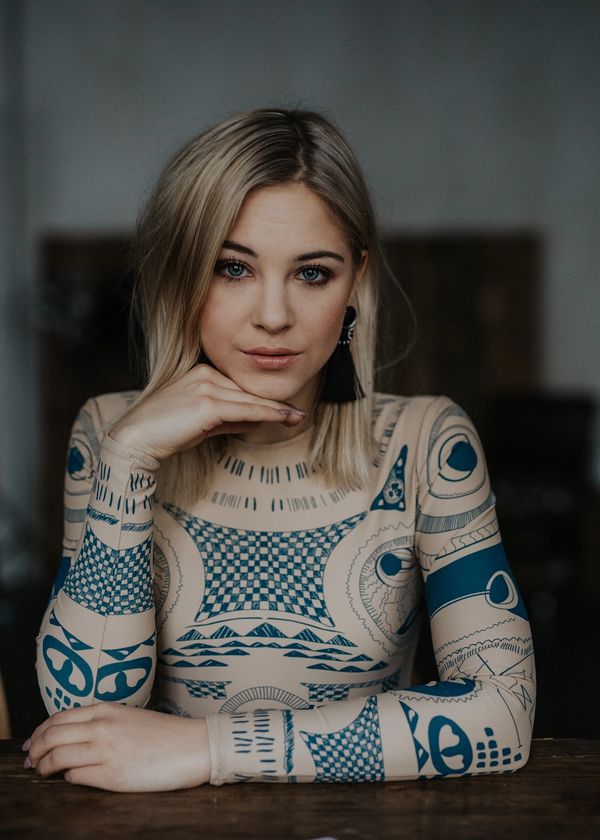 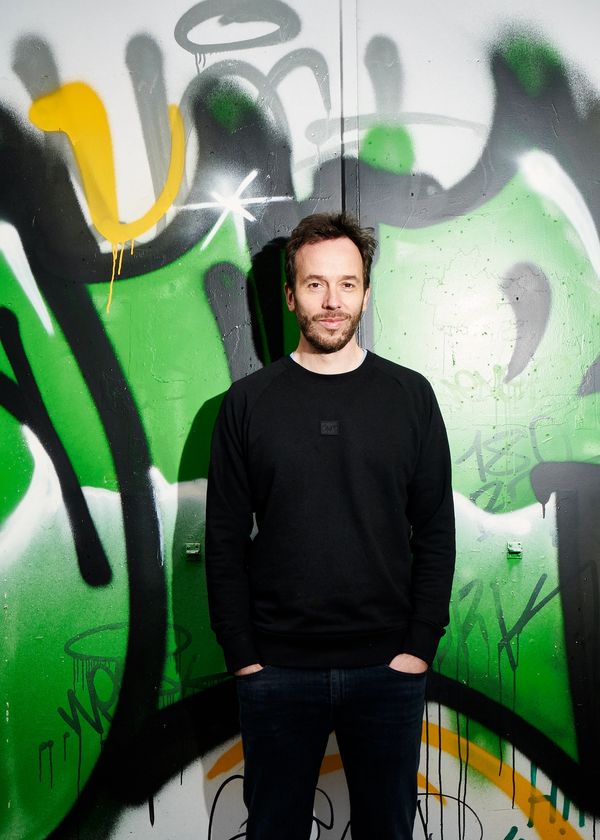 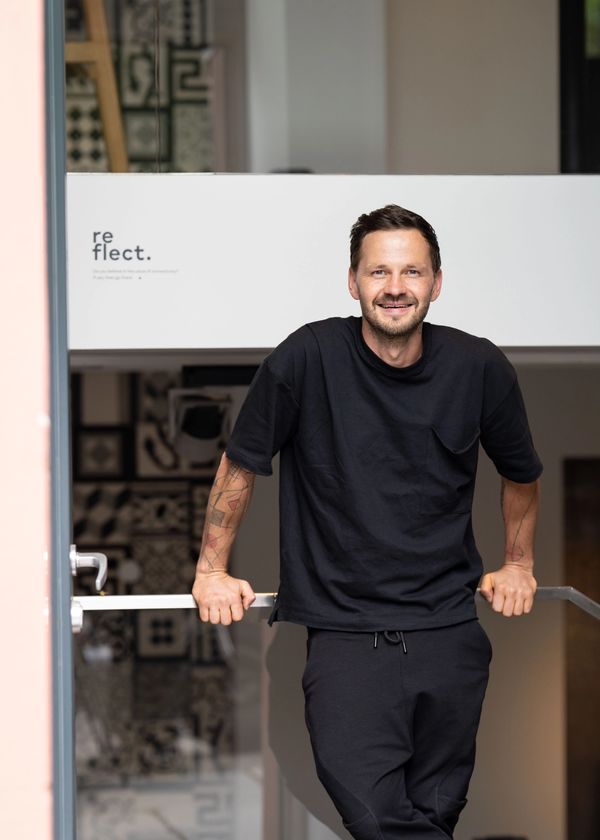 Head of H&Mbeyond at H&M 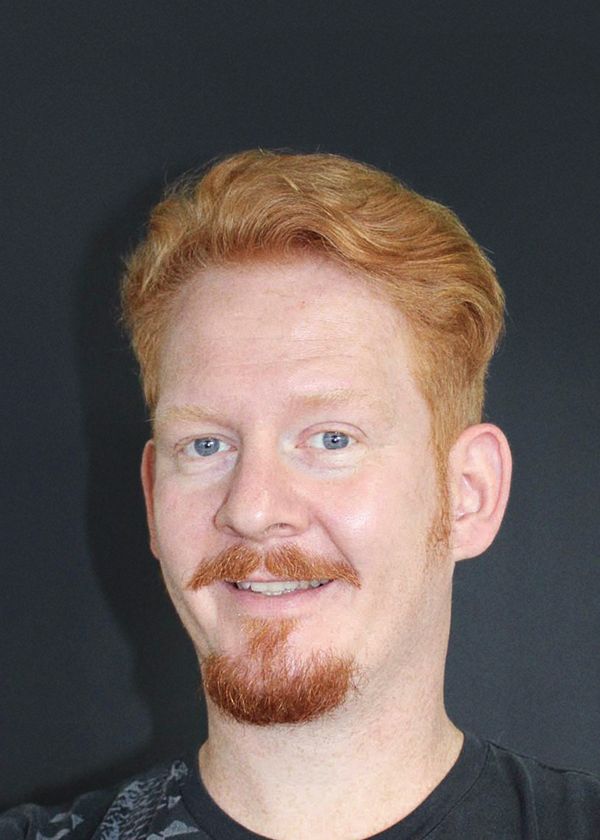 For a clear overview, we organised all talks and panels at Meta Festival in six main categories. Take a look and find out what interests you most.

Join us and be inspired by exciting panels and future-forward expert talks - live from Berlin! The programme takes place from 2:00 - 6:15 pm.

Learn from the experts of leading tech companies and discover what’s next in marketing, tech & e-commerce. The masterclass sessions take place between 2:00 - 6:00 pm. 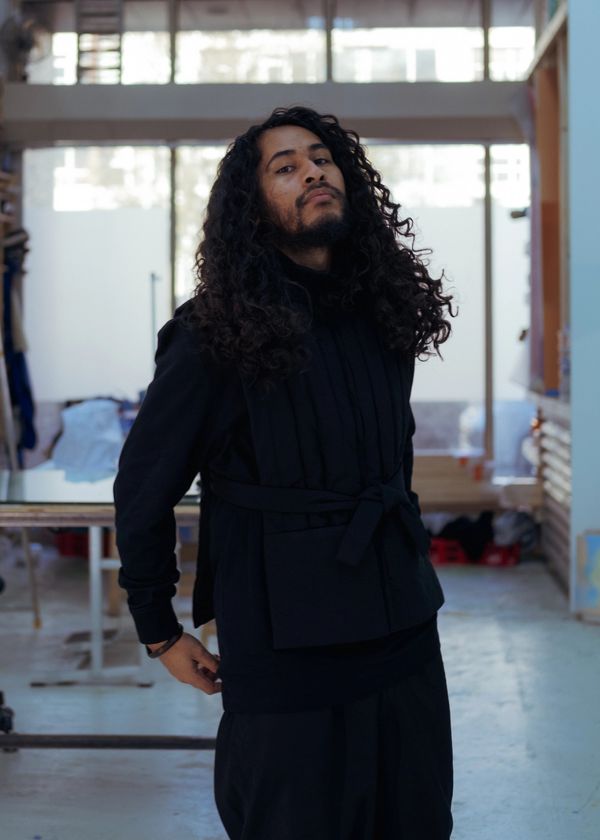 Giovanni Jano, better known as JAEL, is a 28 year old Moluccan recording artist, producer, DJ and vocalist from The Hague, The Netherlands. His passion for music began from a young age where he grew up in a household surrounded by Moluccan Folk songs, Moluccan Gospel, Soul/Funk & Japanese Funk. His parents are true Funk/Soul and R&B lovers and infected JAEL with these influences early on. JAEL embraced these sounds together with a broad variety of inspiration and combined it into his own signature sound: from Soulful R&B to Heavy Bass Future Beats with his DJ sets but also in his productions and songwriting.