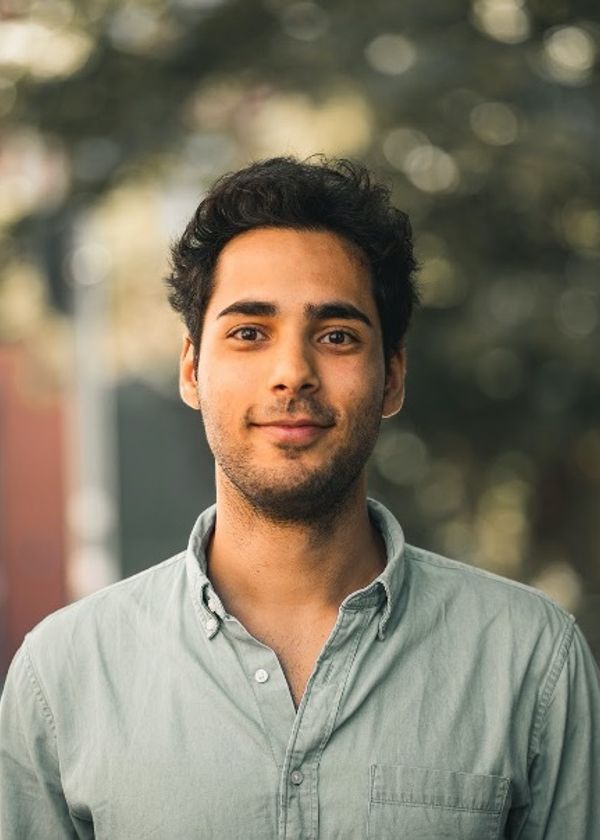 Piran Asci, born in 1993 in Berlin, is an entrepreneur, mathematician and process enthusiast. He studied mathematics and business administration at the Free University of Berlin. His enthusiasm for entrepreneurship came about when he won the Funpreneur Competition of the Free University of Berlin in 2014. He financed his studies and later his entry into KoRo by buying and selling Yu-Gi-Oh! and Pokémon cards. The following year, he joined KoRo as a working student and acquired the company shares from the then founder Roberts in 2016. Piran Asci is now responsible for marketing, sourcing and IT.